The Disouq concession is located in the gas-rich Nile Delta region of Egypt. It is 100% owned and operated by DEA Deutsche Erdöl AG. First production from the onshore oil and gas project was achieved in September 2013. The project supplies gas to the Egyptian energy market. The first phase of development of the project included production from the North and South Sidi Ghazy wells and three North West Khilala wells. These wells are connected to the North Sidi Ghazy central treatment facilities.

From a geophysical perspective, the objective of this project was to reveal the internal channel structure of the reservoir from the available PSDM seismic data. This has neither been achieved by a structural interpretation of the data nor by a conventional AVO inversion that has been deployed to this purpose. It turned out that the parameterisation of WEB-AVO, namely compressibility and shear compliance, were significantly more sensitive to reservoir quality than conventional impedances. This eventually allowed successful delineation of the shown channel system which is representative for a specific reservoir quality. 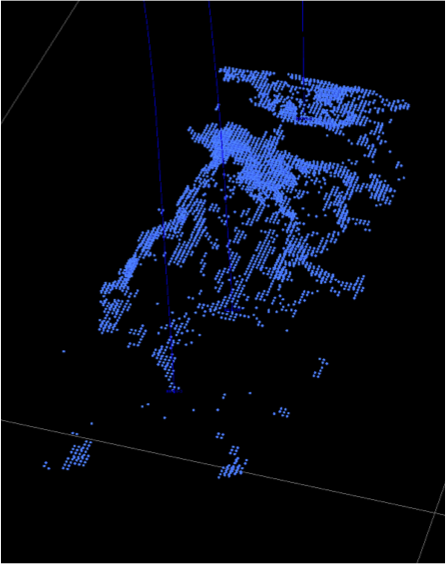 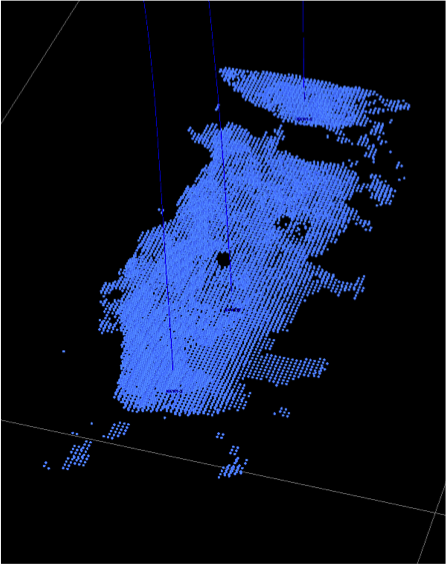 Conventional AVO inversion of the PSDM seismic data was able to delineate the main reservoir body in the deltaic environment. Only after using WEB-AVO and its unique parameterisation in terms of compressibility and shear compliance, the internal reservoir structure and specific reservoir qualities could be identified. 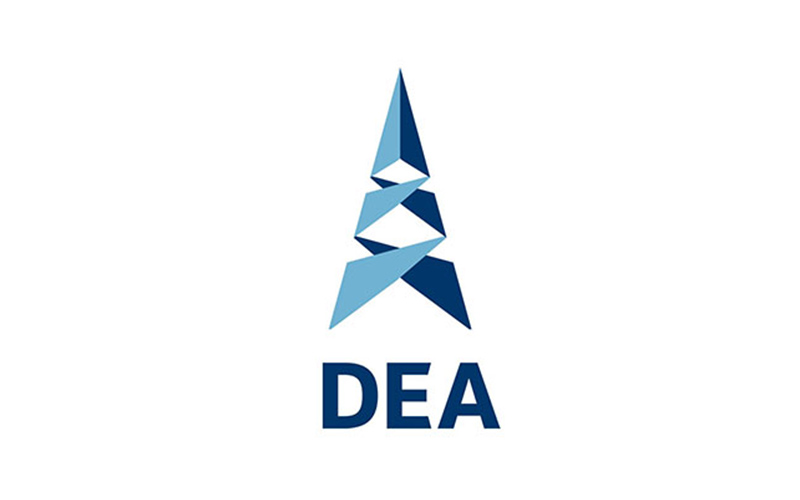