Carnarvon Basin is located in the north west of Western Australia and it is the main geological feature that makes up the North West Shelf. The operator of the field, Woodside Energy, is Australia’s largest independent dedicated oil and gas company. The company is highly active in the North West Shelf with participations in the North Rankin Complex, as well as the Goodwyn and Angel fields.

Residual gas in the subsurface represents a commercial risk for the exploration of hydrocarbons because the seismic response of fizz-gas can be very similar to the one of commercial gas accumulations. Conventional seismic AVO inversion is well-known to struggle to resolve this ambiguity and it has long been thought as an unresolvable risk.

In this case study, Woodside demonstrated how elastic WEB-AVO inversion was used to successfully discriminate prospects with commercial and residual gas, leveraging on the extended dynamic range of the elastic properties WEB-AVO inversion produces from seismic gathers. A comparison of the results to those produced by a conventional inversion workflow reveals how a false positive can potentially lead to drilling an unsuccessful well. 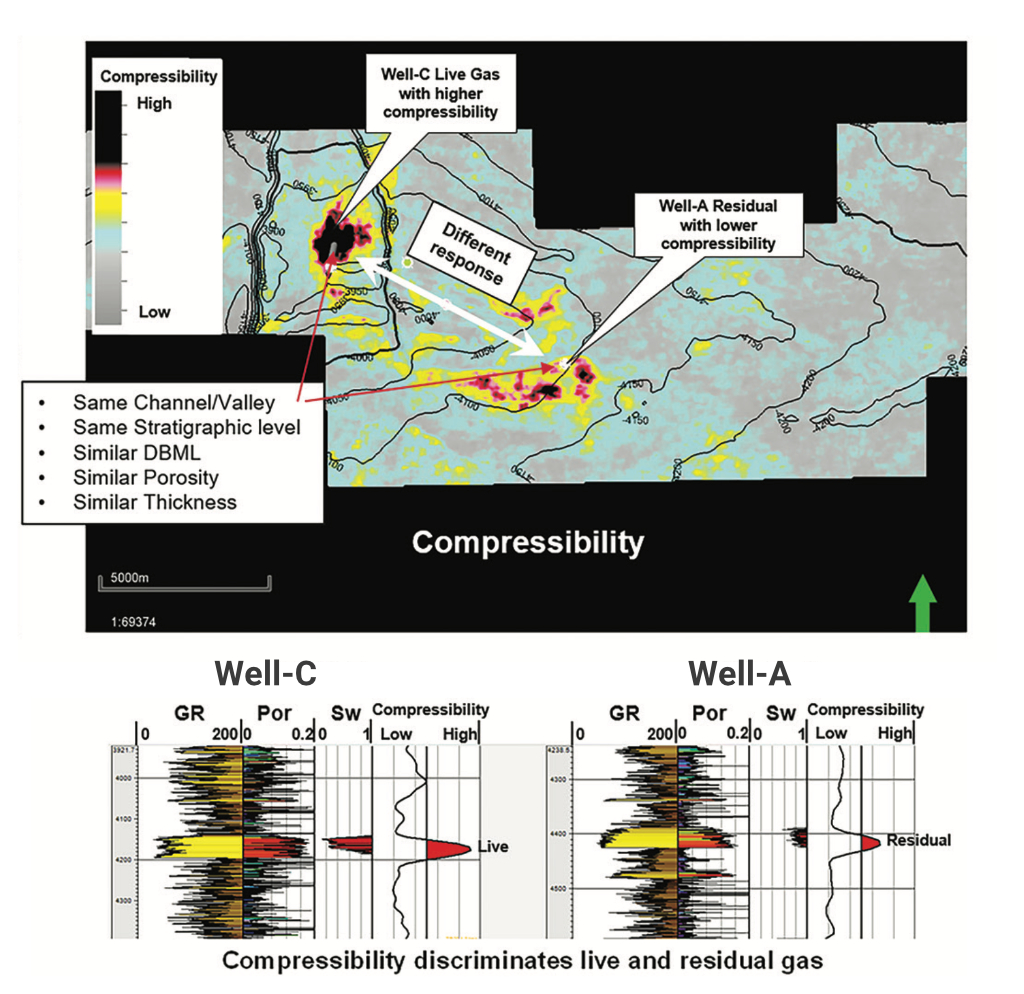 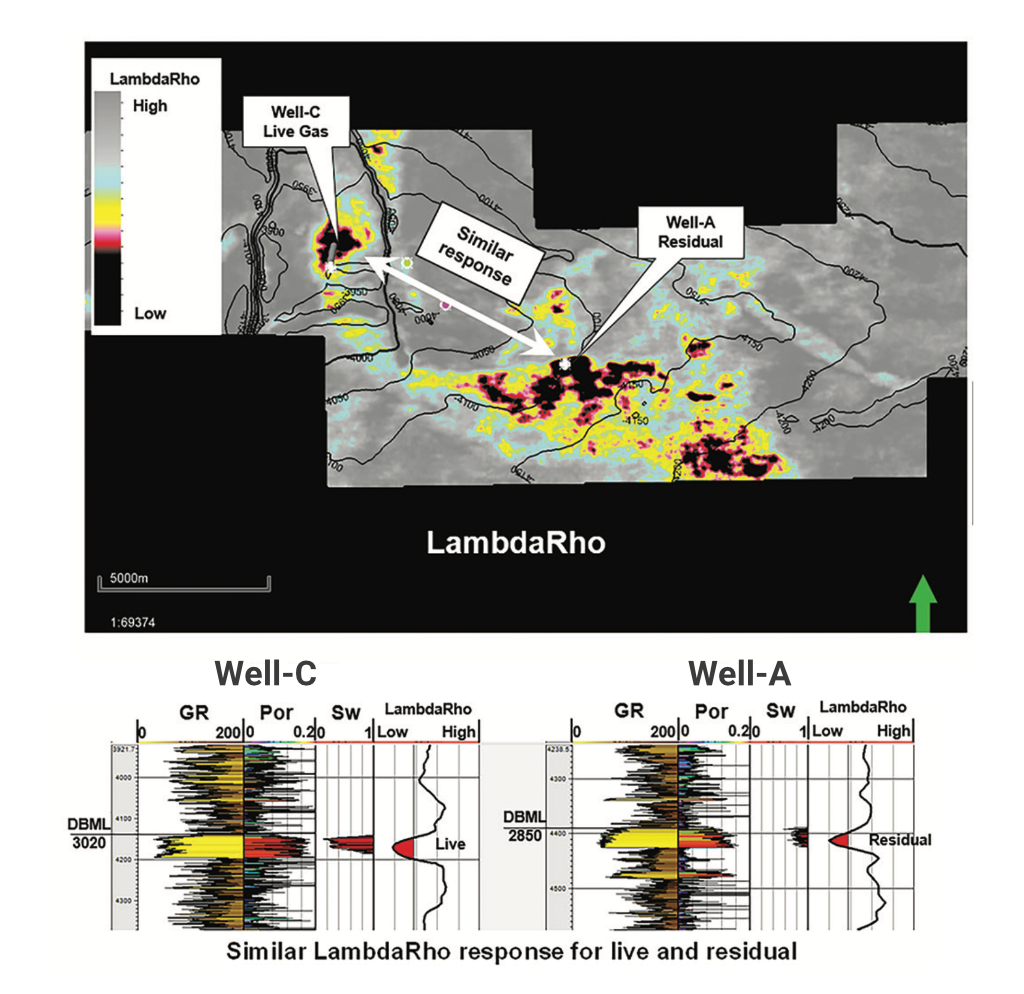 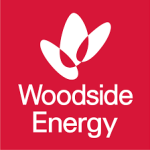